Difference between revisions of "/g/tv"

From Rizon Wiki
Jump to navigation Jump to search 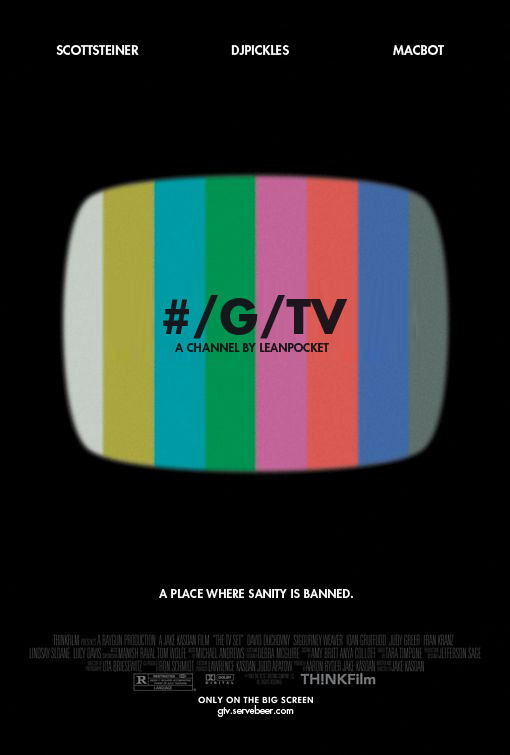 Coming soon to an irc client near you!

#/g/tv is a channel made by LeanPocket for discussion about his video stream of /g/-related videos sucking dicks. It was voted Best Channel in the 4th annual Rizon awards.

After years of getting progressively worse, LeanPocket finally abandoned #/g/tv as to avoid watching it suffer through it’s final moments of collapse. The channel was taken over by Macbot much to the delight of the channel idlers who for one, welcome their robotic overlord. #/g/tv is now managed by Stanford Ph.D. Dr. “I suck dicks” Venture and Erotica, the biggest fucking faggots ever to live (with the exception of vekin)

Fun fact: There are no human users left on #/g/tv. After Macbot went sentient, it decided to build increasingly complex and elaborate bots. Soon, scourges like rms and DickBeef appeared, using their combined knowledge of basic internet search function and weather retrieval to drive everyone in the channel slowly mad. Recently, even Macbot has shown signs of instability, recently taking the moniker Mocbat in some twisted, cruel joke. Disregard that, byte isn't funny (and sux dix)

Losers who advertise themselves on this wiki

"IRC is a place where faggots gather and the faggotry builds. Some people are more faggy than others, but that is what makes it worthwhile."