From Rizon Wiki
Jump to navigation Jump to search 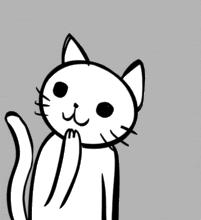 He then migrated to #4chan, where his subsequent flamboyant obnoxiousness had him banned, and and the nick "CodeZombie" g-lined for accidental v-host ban evasion.

The nick was then changed permanently to "Code-Zombie", where it has been ever since. Other aliases include "Cazum" and "Console"