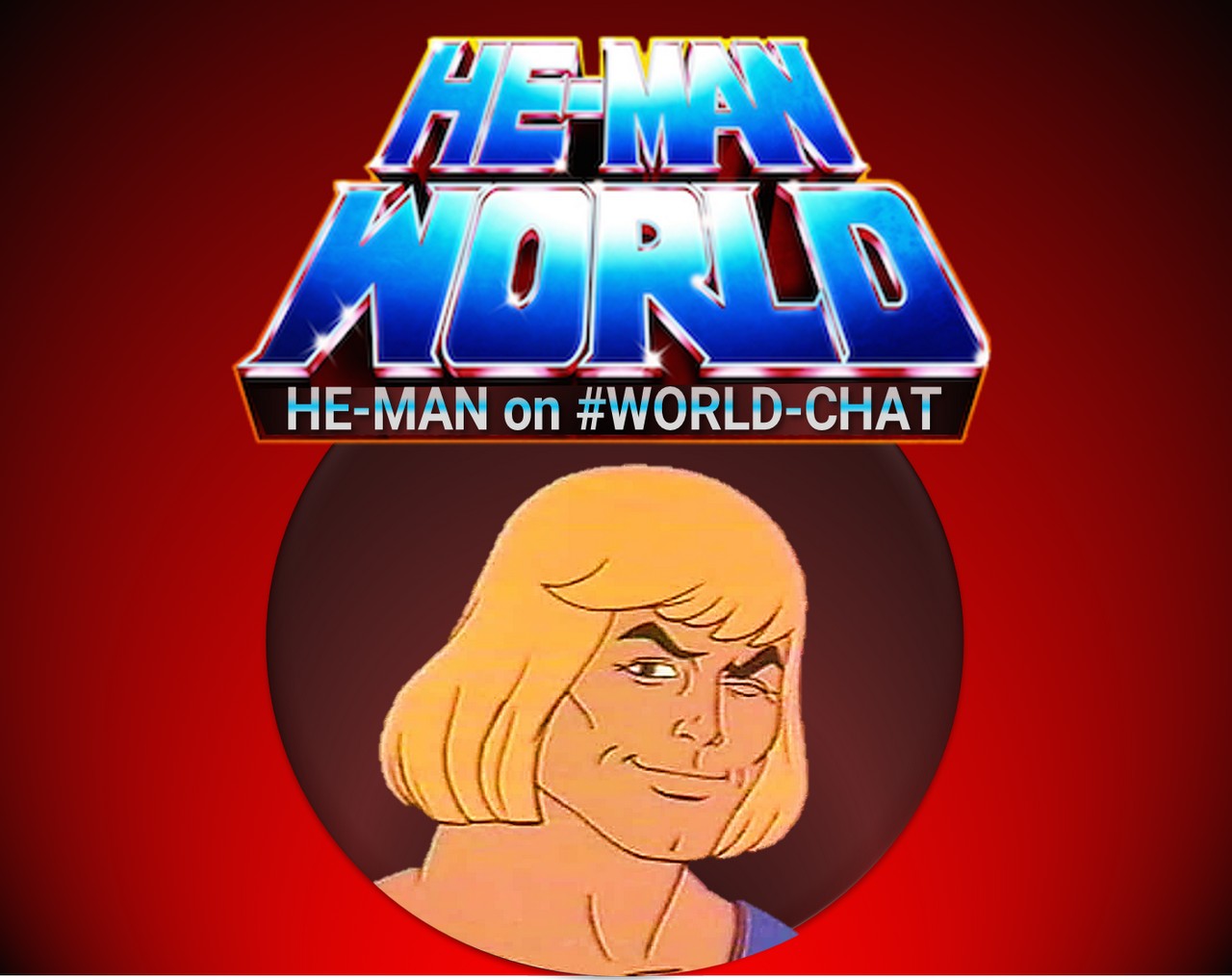 I am a self employed, freelance graphic designer who is originally from Egypt. I moved with my family to South Africa in 1994 and been living here since then. I first came to Rizon in 2016, but have been using IRC since 2001 at the age of 15. I still don't have enough of it.

I've always enjoyed meeting and chatting with people from all over the world in real time, I used to travel a lot; so IRC was one of the best means to meet and make good friends IRL.
Throughout the years, I have adopted many interests and skills in IRC that helped shaping my life and becoming the person I am today. They were the users who made me become very interested in learning new languages and different cultures. I was also taught basic coding skills and web design by many users. I still learn new stuff every day. And recently, I was only able to quit my one and only bad habit (Tobacco Smoking) with the help and support of my IRC friends.

IRC Now and Then

I was fortunate enough to be in IRC in its glorious days. I have only been on DALnet IRC Network and learnt my IRC Basics from IRC Legends such as DAHWoman and T-Horse (may his soul R.I.P.) along with others.
At the age of 15, I remember starting as a regular user in a religious channel called #CafeMuslims. The channel catered for informing and discussing Islamic teachings to both Muslims and non-Muslims and those who are interested in learning about Islam in general.
That channel was founded by a user who used to go by the nickname Searchin`4Somethin. His real name is Yassir. Yassir and I are still in touch which makes him the oldest friend I ever had.
!#CafeMuslims was known for its unique and well-organized management and super friendly, highly intelligent and dedicated users. I used to watch and admire how the ops handle the debates with all type of users of different backgrounds and cultures. And finally, I was given the chance to become one of this professional staff (AOP) which, back then, was an access that was very hard to get and it had to be rather earned. As, aside from learning IRC commands and tricks, the Ops were required to handle all type of users by all good, and mostly, creative means.
Worth to mention that the users back then used to join DALnet to 'learn and develop'. They were very discipline and would learn every channel's rules by heart. A voiced user was a trusted user and a friend of the channel. Being Op was to be a Peace Maker and it meant to be a good example for all users to follow. And the higher the access was earned, the bigger the responsibility was.
Another useful way to run that 24/7 busy channel was having Ops from different parts of the world to cover the day/nigh shifts. It was easy to determine who is active and who is idle by their flags as +v meant active user and @ meant ready for service. The channel also had a Support Sub-channel for users issues and a Staff channel to monitor and discuss Ops matters away from regular users. That channel was forever on +ips (Invite Only; Private/Secret) mode.
I have also participated in channel #Beginner as an AOP where I could give back what I have learnt. Being an Operator in the channel that I've learnt my IRC ABC's was a great deal for me but the DDoS Attacks on DALnet changed everything.

When it comes to friends, I always look for quality over quantity. And it is much easier to find those qualities in users from around the world, especially when you meet them on daily basis. Friends who continuously give their best without asking for anything back in return; friends who are honest and extremely loyal, among many other qualities that are open to yet discover in them, and it has no end.
With that said, each and every friend mentioned below had made a positive impact in my life mentally, spiritually and physically. It was because of those friends that I became a better person. and I am grateful for that, thus I took the pleasure in dedicating this section for them, knowing that they will be good friends for you to have.
1. Future - My Right Wing as I like to call him, since we've been running many channels together for very long; until we settled on Rizon's #World-Chat. Future is reliable, and you can always depend and him. And he makes a good consultant when it comes to taking big decisions.
2. George-Bean - And what is a list without Bean. For those who know him, they know how funny he is, how devoted he can be and not to mention that he makes a world-awarded cook with his unique taste, and a great writer among many other things. But the worst of all, He is ENGLISH. But we love him anyway😜
3. Yggdrasil - I'll be honest.. I've known Ygg for so long, yet I still find it hard to spell his nickname, so I just call him Ygg when he's not around. Ygg is a man of few words, doesn't join much. But when he's in the channel, even Google becomes jealous of what one can learn from him.
4. speiros - My brother from down under. We miss you dearly and sincerely and we hope that everything's ok with you and we just can't wait to have you back.
5. SoyLunafan - I've got to admit, Soy (who is not a girl) (I swear) (He's a very man goes by the name Graham) is the most dedicated user in #World-Chat channel. He's too loyal that he'd chat even if there's no one around (mostly in a language that no other can understand). And yes, it took him 100 years to finally register his nickname.
6. antifragilegirl - Even though she is the newest, we clicked pretty well from day 1 and she instantly became my brains half-sis as she's good in reading minds and beating me in #World-UNO any day, anytime.
7. Dwarf - It would be a sin not to include Dwarf to this list; and although he is known for being helpful, I have personally witnessed him taking his time and going beyond just helping me out with all different types of stuff; since my first day on Rizon. And recently, giving me back what I have accidentally lost from my vhost to my RizonBNC, etc. In fact, without Dwarf, I wouldn't have been able to be writing any of this stuff. And now I know that whenever Dwarf is around, my problem is going to be solved, like instantly. So Thank you Dwarf.