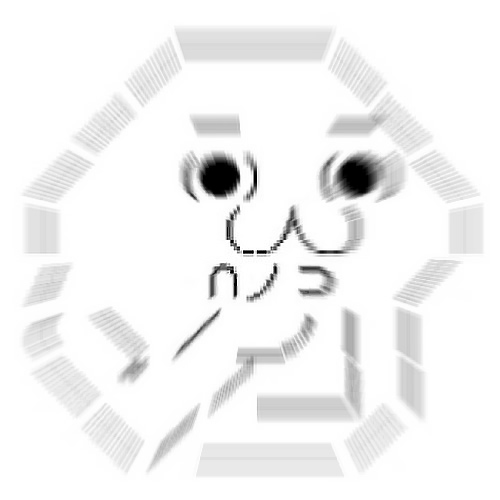 Andre Popescu irc alias Ryu77 seen here is a big, fat, foreveralone German faggot who can be found alone in his room crying as he masturbates to blacked.com