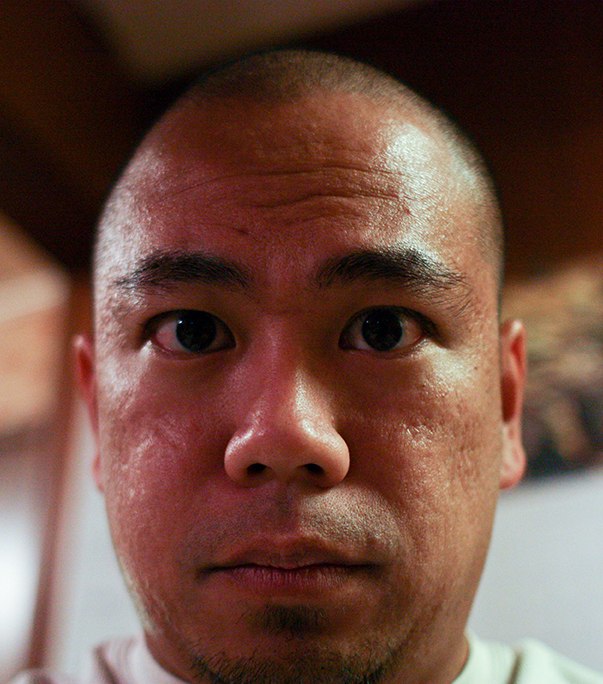 Quil aka Crapple aka Mentally Quil or Quil Yourself, is a filipino furry degenerate with numerous fetishes.

Quil is a hard working media studies student at Nottingham Trent university and is originally from the Philipines. Unfortunately years of jenkem abuse have left him with little hair on his head.

Further evidence of degeneracy can be seen in this poem sent to an anonymous #/g/tv user:

And this weird personal ad:

Have thought about this a lot and want to be a full toilet and bum wipe to a straight man who might find it interesting to try. I want to be humiliated and have a chap sit and dump a turd on me and pee. Will wipe your bum clean after , happy to give oral relief too if you wanted. I am a very straight sort of bloke, ex forces, ok looking, discreet and clean. I can sometimes acom or travel to arrange to do this. I don't need anything in return, open to ideas. But please this is only for a straight bloke who perhaps can't get his wife or girlfriend to do this sort of thing. I can send pic to genuine replies. Your age unimportant so anyone between 25 and 80.

Is it gay for a man to lick the butt of another man or just curious?

<+Quilarva> I like black guys because their skin reminds me of jenk!

The cause of his furfagism is unknown, though it is thought to be exposure to MLP and "clop" from an early age.

Aversion therapy is the best remedy for his furry degeneracy. Simply blast him with piss every time he acts like a furfag or mentions feet.