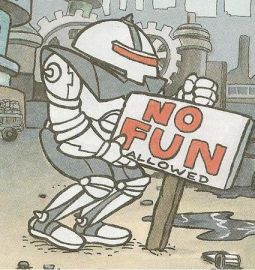 giraffe can be found in many channels across rizon including #/g/tv.

giraffe spends his time buying cheap Chinese junk from aliexpress. He can also enjoys playing video games and conspiring with other irc to gain power.

giraffe is a highly skilled irc user who with an advanced knowledge of irc networks and clients.

He uses a network of bots and alternate nicknames to spread his influence throughout rizon, befriending channel founders and operators to grab power. He is believed by many to be a possible incarnation of guymann/charles and has an intimate knowledge of rizon history indicating that he has existed long before he started using the Joseph and giraffe aliases/personas.

His intentions are unknown however his lust for power indicate a strong possibility of nefarious intent and therefore should not be trusted or opped.